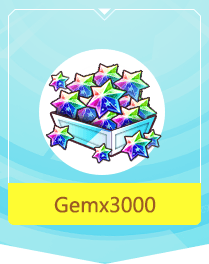 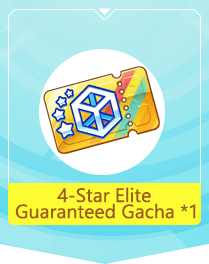 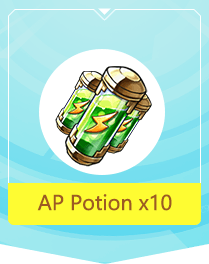 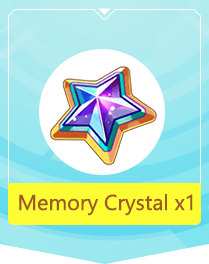 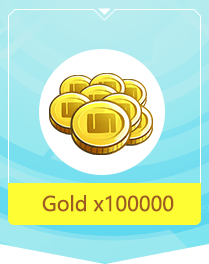 It is another world that links the virtual characters’inner worlds.

World Zero is a virtual space in which the characters in various games and applications are reproduced with ultra-high technology.

The popularity in the real world will be affected by the characters’inner worlds. In World Zero, there are seven super-popular characters known as the Seven Stars.

They guard the seven regions in World Zero.

The characters’data showed anomalies, which not only caused the characters’shapes to change, but also made their inner worlds violent.

You, who stumbled into World Zero, to find a way back to the real world, allied with Incredible Girl Priya,

Solving the incidents that occur in different places. 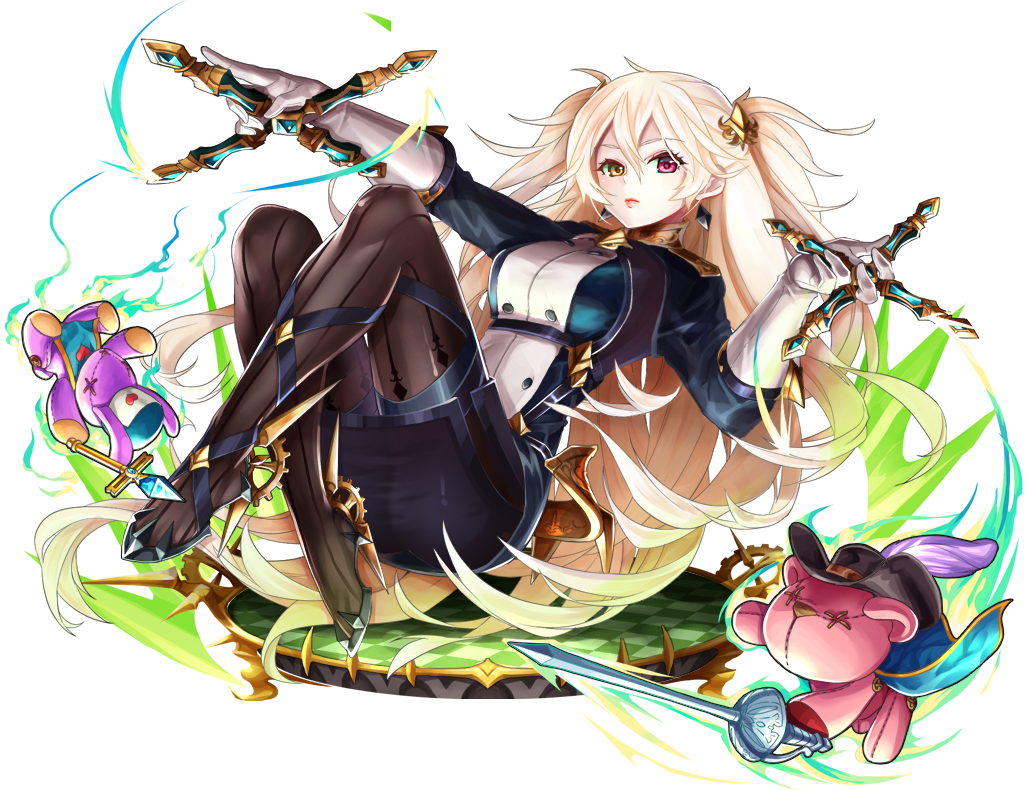 Game master of a role-playing board game. By pulling the strings, she can turn others into 'puppet'. She has absolute confidence in her ability. Although she is a control freak, she likes cute things, a preference reflected by the puppets she manipulates. The strongest master and servant. The master Aruto is the advisor of the Quartet--an anomaly response organization in World Zero. Born to the Fairy King and a human, he has the 'Fairy Eyes' that can see through everything. Tenor the servant is an authority on magic. He cares about nothing except protecting Aruto with his unmatched power. She is bossy, loves novelty, and enjoys the finer things in life. Although she looks quite lovable, she's a merciless assassin who completes her missions by manipulating poisonous spiders. She is overly obsessed with hygiene. As a member of the Seven Stars, he is a gentle and attractive man. Being a character from a shooting game, his whole body is mechanical. With a soft spot in his heart for women's tears, he shows a hostility stronger than most towards Mecha and Glitch who break women's hearts. When attacked by the enemy, this mysterious girl was rescued by you who happened to be on the scene. Though she lost most of her memory, she still has a cheerful personality. Believing the cause of this catastrophe to be the presence of 'Mecha' that suddenly appeared, she has decided to join you in order to retrieve her memory.